A couple weeks ago in Washington, D.C., I attended a UX conference hosted by the Neilson Norman Group (NNG). Over the six days, there was much to absorb, reinforce, learn and discuss.

I’ll unpack some of the topics in greater detail in subsequent posts. But for now, here’s a quick overview of some of the conference’s main ideas and what’s on the minds of UX experts and companies looking to capitalize on UX. 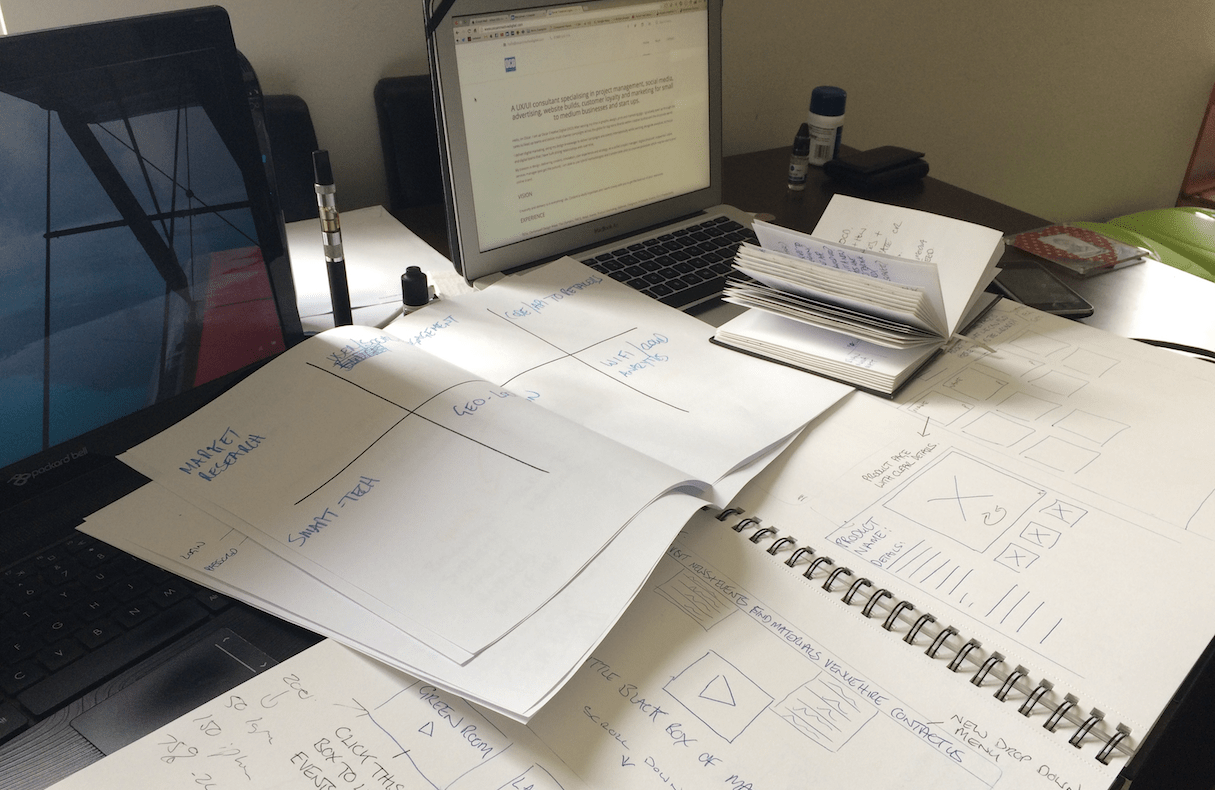 If you’re familiar with the history of UX, you know the contributions NNG has made to it, especially in the areas of research. The importance of research was enforced in almost every session.

This research is compiled from years, or decades, of psychological data that informs best practices for anything from grouping of similar elements, to the correct way to design forms or where to place drop down menus on a page.

One question we often get from a client looking for UX help is: how early in the process should we start usability testing?

The answer we give, which was resoundingly supported by this conference, is: as early as possible.

Start with something as low-tech as a paper prototype. Use that to begin the process and build from there. As the project progresses, your testing will become more sophisticated, with additional wireframes, prototypes and staged versions to leverage.

Part of the reason for starting usability testing so early is so UX can be part of the agile development process from the start of a project.

We’ve recently worked on several projects where this integration has proven to be a difference maker. Following user-centered design principles demands engaging stakeholder and end users to determine current workflows and areas for improvement. This directly leads to smoother development, less rework and improved outcomes.

The energy behind the conference demonstrates the elevated position UX now has in the application development landscape. If UX is still an afterthought, or something that you incorporate late in the development process, you’re at risk of losing users/customers. UX isn’t a “nice to have.” It’s a must.